In addition, the Committee stated that the exceptional quality of this filly would place her in the  German Oldenburger Elite Foal Auktion!

This is the second foal for Hilda by this pairing – the first filly in 2013 (also black) was ALSO named Premium Foal and Foal of Distinction.

Thomas Rhinow has stated that he is very pleased with Sondheim’s produce!! 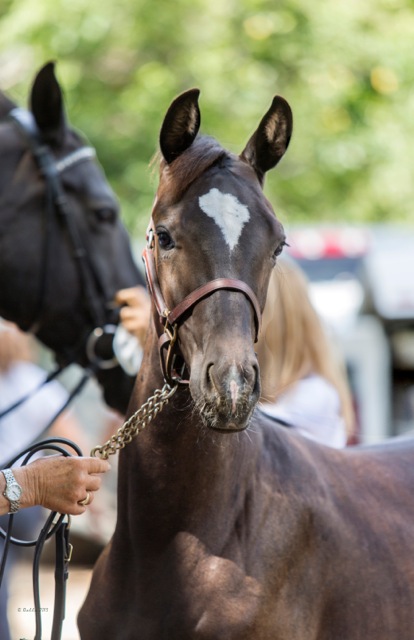 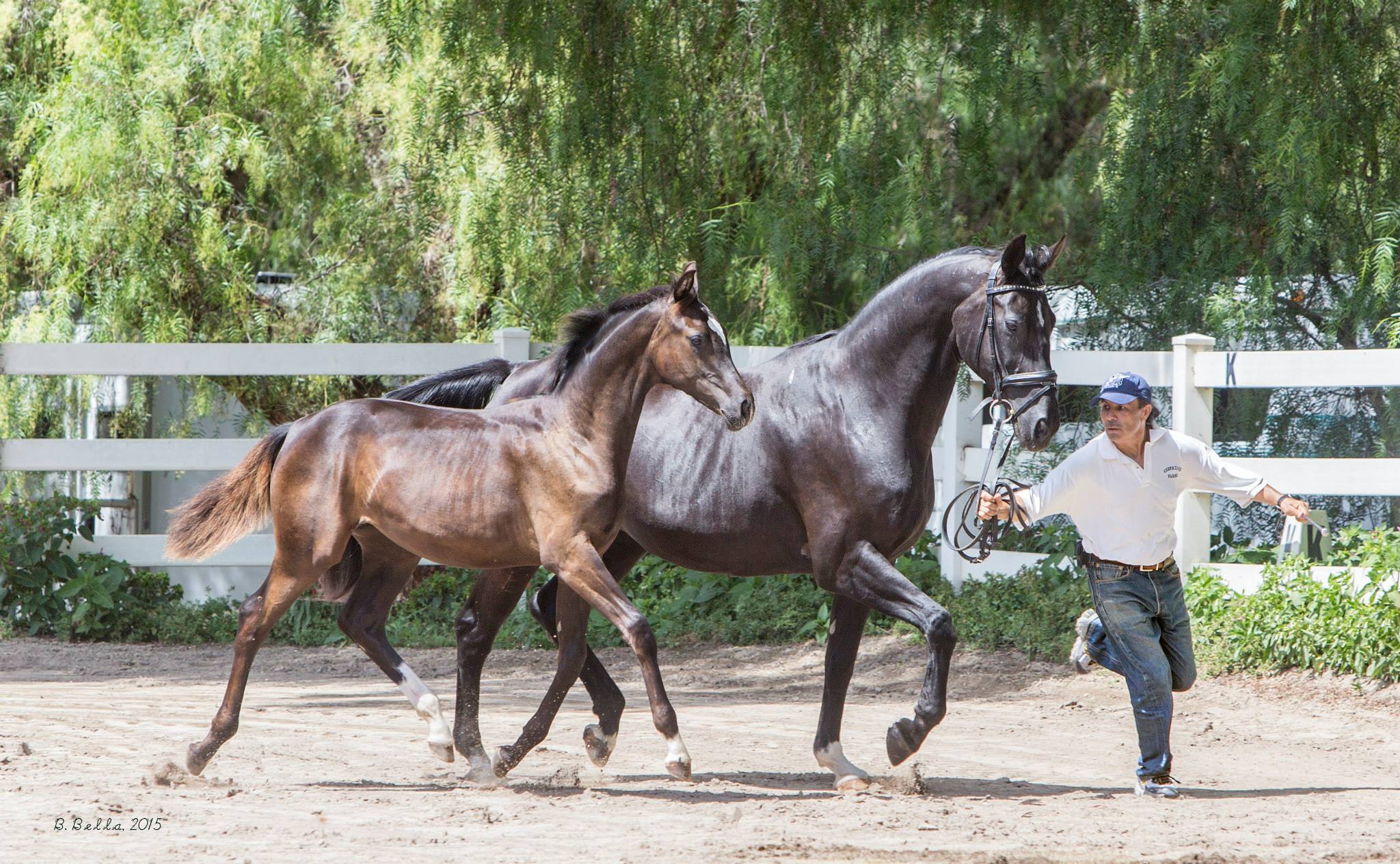